Gujju, Dilettante, Mache, a few friends and I decided to go to RR for dinner on Saturday night. Actually, it was Gujju’s idea, we wanted to go to Koshy’s.

RR was the first of the Andhra restarants in Bangalore, I can remember going there a good 15 years ago when it was a dark, grotto like place which had excellent food. While it is now a bright and cheerful restaurant the food quality has dropped precipitously. 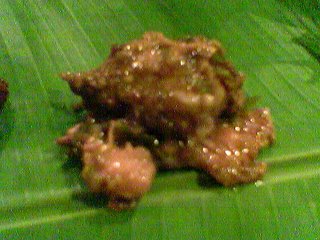 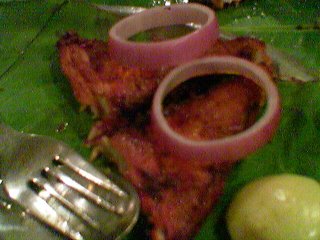 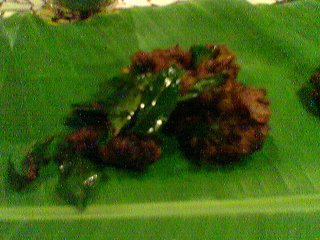 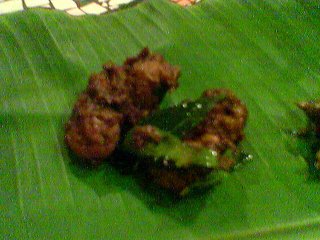 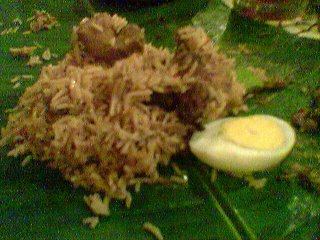 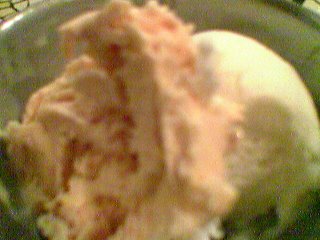 We started with a prawn pepper fry (prawn? Where? What prawn? Unidentifiable. The only flavour was that of pepper.), mutton fry (it was goat not mutton. But the foreign-return types liked it. So-So.), a fish fry (it was fresh fish. That’s the best that could be said.) And Andhra chilly chicken (which was good, but nowhere near the best I’ve had.) The biryani was horrid. Too much tomato and the mutton was like retread rubber and, well lets just say it was quite an abomination. The ice-cream was, well it was cold.

Do yourself a favour, try Nagarjuna instead. Much much better food. Bheema is probably better than RR too, but not by much.

It’s sad to see a Bangalore icon fast approaching its nadir. Do the honourable thing sir, use the pearl handled revolver and put it out of its misery!

P.S. I meant to add, the next morning I was reminded of a famours Louisana hot sauce, it's called the "Screaming Sphincter".

really don't agree with your comments! why don't you give it another try. i have been going there for the last 15 years and actually thought it has improved! i feel you should definately give it anothery try!

I can do that. But what would you suggest we try? Anything that comes recommended?