Muuna Bhai calls to say he received his long overdue paypacket and wants to eat out. He's been craving some hummus so we head to Zaks and as it was closed (so were all of the joints on St. John's road. Why?) head to Arabian Savoury where Dilettante joins us. I'm grateful to Dilettante for introducing me to the wonders of this place. 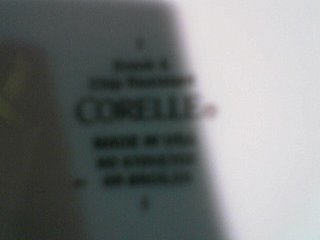 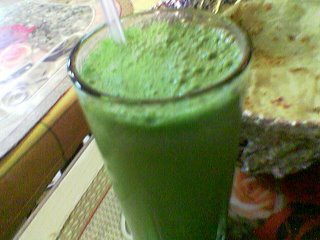 Essential drink here is called the "Cooler". Mint, lime, sugar, ice and water make for a very refreshing drink. It's fabulous in summer and goes really well with the food. You need to have at least two per person. 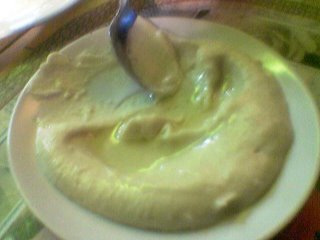 Hummus for Munnabhai. The chickpea paste isn't bad but the oil certainly isn't olive. All in all, goes well with the meal but not essential. 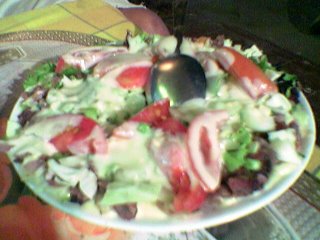 Something called a plate shawarma I think. Pretty much like a lamb donner kebab served with hummus, assorted vegetables and some white garlicy yoghurt over the top. Very tasty and lots of texture. Crisp vegetables, crunchy meat and the hummus paste. 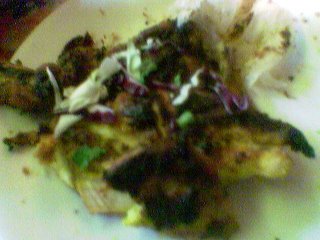 Arabic style charcoal roasted chicken. Excellent. Much better than their grilled chicken. And not overcooked so the meast is tender and juicy with a wonderful charcoaly crust on the outside. 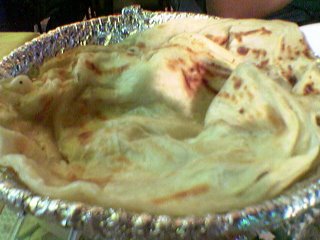 Super Kerala parotas to dunk in the hummus, wrap the plate shawarma around and eat the chicken with. Flaky, soft and hot. I think these are better than the ones at Imperial but don't say I told you that! (Tip: When in Kerala, don't ask for a Kerala parota, it's just a parota there. I've made a fool of myself more times than I'd care to remember!) 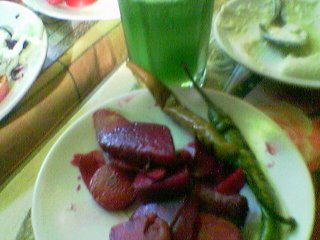 Pickled beetroot and Kashmiri chillies to go with the meal. I don't care for them but Dilettante does. Ask him why. 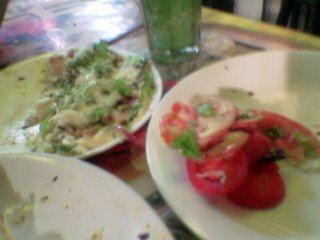 A picture of Dilettantes food oddities. No tomato, actually nothing that smells of tomato. Sauce is fine. He had the chicken version of the plate shawarma. That's another one, no red meat, unless it's bacon around a prawn. 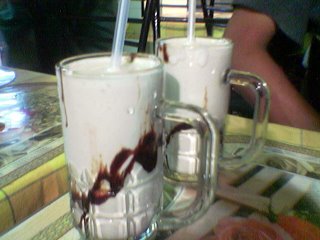 Dessert was a Sharjah milkshake. Banana, vanilla (or apple?) ice cream and some chocolate sauce. Too bloody thick to drink with a straw and it conjures up horrid bukkake-flashbacks. It does taste bloody good though. (I think he said apple just to make 20 bucks of me. Dilettante will explain.) 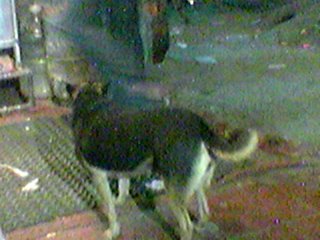 Scraps? Leftovers? Fear not, organic trash disposal was around. Damn fat it was too.

Munnabhai, thanks for buying me dinner.

Don't knock it till you've tried it. I never was a fan of beetroot, still not terribly fond of it but this is pretty damn good.

and where is this place??

It's on Mosque Road! Closer to the Mosque.

Today is the gold für wow second day of 2009 ,world of warcraft gold it also a mesos special for me .cheap wow gold Because i have cheap maplestory mesos a chance to go to an english speech of LiYang and crazy to learn english follow him . He is a firendly,kindly person who make me feel good.wow gold kaufen What‘s more ,maple story mesos he very confidence .And he make me sure what he can do i also can do,as long as i make a determination and force myself to do it every second,Crazy just like him .wow geld I learn one setence from his book ever :maple story items If you want to succeed always force yourself to do more .I can't agree more with him .wow gold farmen To be honest ,when i was a littel girl i already fall in love with english.But what a pity i am poor in english ,Maple Story Account and it make me feel frustrating .So i want to give up many times ,but i can't as i still love it .So i tell mysefl :if you think you can you can wow leveling，and all your maple story power leveling hard work will pay off.wow power leveling Today i am very happy i can listien this wonderful speech of LiYang. I reap a great benifits from him .maple story money As he say :i am the best ,and every one can do it . world of warcraft power leveling Yes,i belive i can do it if i crazy as he